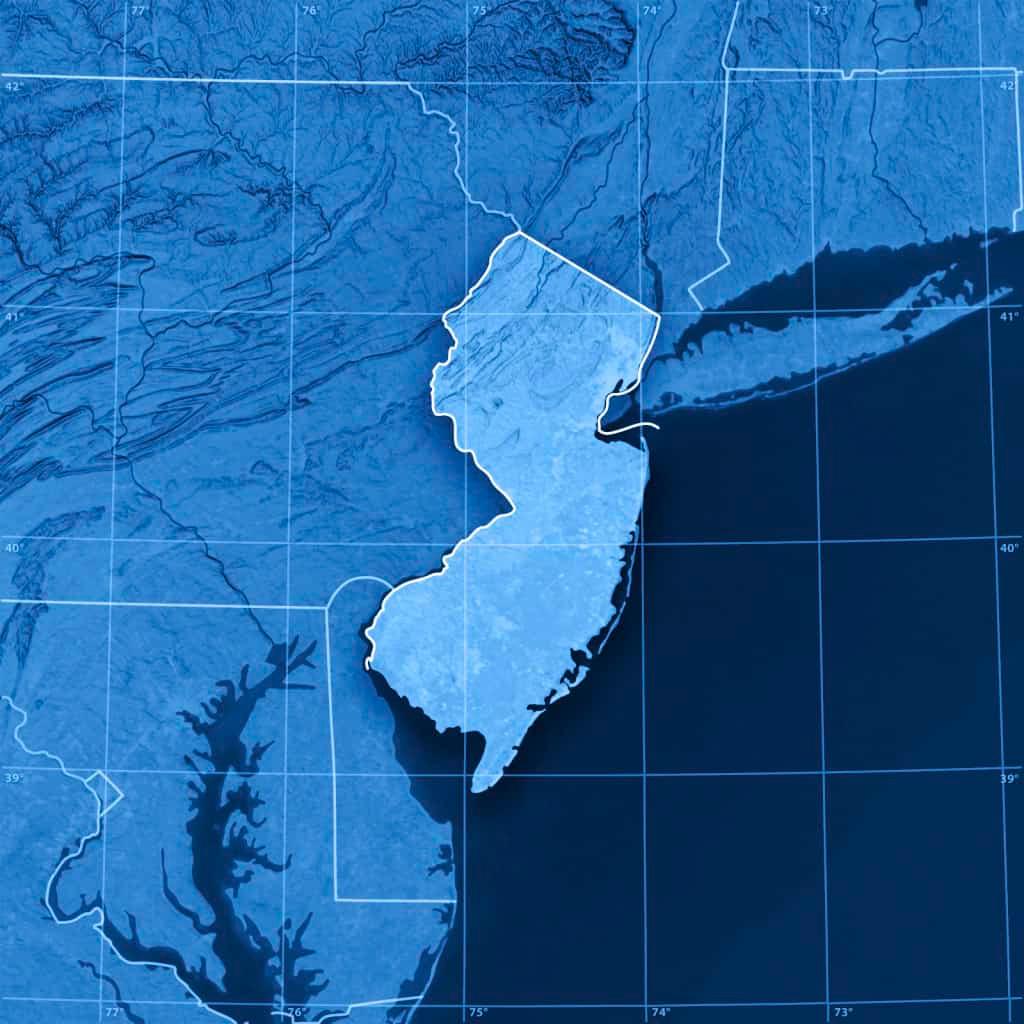 I have found that one of the most difficult parts of a New Jersey Divorce for my clients is the concern that their “dirty laundry will be aired.” There is nothing more personal than a marriage and our spouses usually know more about us than anyone else in the world. So it only makes sense that some of that information may be used as ammunition in a high-conflict divorce. That is one of the reasons that many jurisdictions originally created evidentiary exemptions such as “spousal immunity.”

Although New Jersey is now a “no-fault” divorce state–meaning causes of action such as adultery are no longer utilized in the pleadings (the more general “irreconcilable differences” is by far the most popular divorce count), there still exists a certain percentage of cases where even the initial pleadings contain very private information, such as allegations of spousal abuse, adultery, and so on.

That said, a New Jersey Divorce is generally carried out in a very public setting—the Courtroom. If the parties are not able to work out an agreement and file a formal divorce complaint, then they will appear (generally) in open court, file documents that will (generally) be public record, and engage in a public process. This blog post will primarily address the issue of are New Jersey divorce records public? It will also discuss methods to be utilized to minimize the public nature of divorce proceedings.

The basic rule addressing the privacy of court records is found in New Jersey Court Rule 1:38, which states that such records are generally “open for public inspection and copying except as otherwise provided in this rule…” This means that the standard course of business is for such records to not be confidential but there may be instances and exceptions. It further states that: “Exceptions..shall be narrowly construed in order to implement the policy of open access to records of the judiciary.” This of course means that the law truly does favor transparency for its records and proceedings. In other words, you must have a compelling reason to seal records or otherwise render them confidential.

Subsection 2 of Rule 1:38 provides a very broad reading as to what constitutes a “record,” including “any information maintained by a court in any form in connection with a case or judicial proceeding, including but not limited to pleadings, motions, briefs and attachments, exhibits, and so on. This is one of the reasons why another Court Rule requires that any personal identifiers such as social security numbers be redacted from many filings with the Court. This subsection goes on to state that any order is open to the public and that any transcript or recording of a court session, trial, or hearing is open to the public. So again, for those favoring privacy this Court Rule is not giving you much to go on.

Subsection 3 of Rule 1:38 provides the exceptions, which include the broad: “records required to be kept confidential by statute, rule or prior case law unless otherwise ordered,” internal records of the court such as draft opinions, certain criminal records, expunged records in criminal proceedings, records relating to child victims of abuse or assault, names and addresses of victims or alleged victims of domestic violence, and then a specific sub-section (12(d)) relating to family courts:

Rule 1:38-3(d) states that the following records may be exempt/private:

There are certain restrictions on use of cameras and video recording in the courtroom. That said, family courts including trials are often open to the public. Certain juvenile hearings are in closed session, but generally everything must be open to the public.

One exception may be what is called in camera review, which is a mechanism by which a judge may take testimony in chambers. This mechanism is often used when a child has to testify. Although courts generally do not accept the testimony of children, at a certain age they may use such in camera review. If it’s part of a trial then the other party/their attorney are entitled to be present so as to satisfy “due process” constitutional laws. Click here to read our article on in camera testimony of children in family court disputes.

As the general court rule is that all hearings must be done in public, it should be noted that there are certain exemptions, including ones specific to divorce and family law. Rule 5:3-2 states that private hearings in family court actions may always be discretionary by a court but limited to the welfare or status of a child. DCPP actions to remove custody of parents are also generally held in closed court and the records sealed.

Rule 1:2-1 addresses the sealing of records and notes that there is a requirement of a “showing of good cause.” Likewise, many domestic violence hearing records may be sealed consistent with N.J.S.A. 2C:25-33(a).

It should also be noted that although there are limited circumstances whereby a party can file a lawsuit anonymously or by utilizing their initials, they are exceedingly rare in family court cases for divorce. Rule 1:4-1 requires full names of all parties to a New Jersey action and such limitations only exist in rare situations such as involving children or victims of abuse.

How to Maximize Privacy in a New Jersey Divorce

The confidentiality of records is something I use to deal with very often when I previously served as Deputy County Counsel of Somerset County. The County operated a jail, a sheriff’s office, a mental health center, had over 1,500 employees and an HR Department, and much more. We received hundreds of OPRA requests each year and many of them found their way to my desk for legal input.

The Open Public Records Act favors transparency, but at times HIPAA information would be requested, or criminal records would be requested, and so on. This is all a long-winded way of saying that the privacy of records is always complex and with competing interests. Personal rights of privacy versus general rights of the public to have information compete in interesting ways. Like the Open Public Records Act (“OPRA”), the above laws provide a framework favoring transparency. But I would imagine for a lot of people reading this blog post and facing a divorce that’s not very reassuring. So what can be done, if anything, to maximize privacy in a New Jersey Divorce?

First, utilizing mediation, arbitration, or working out an agreement outside the court system will help to maintain the privacy of your proceedings. Each of your attorneys have attorney-client confidentiality and work-product requirements that will help keep your negotiations, your discovery, and your ultimate settlement quite confidential provided you avoid court (or at least minimize your exposure to court).

The filing of Motions, public trials, and the like will only help to make your matter known to the public.

One example of this may be a case where one or both parties known they have been working under the table or otherwise engaging in a form of potential tax fraud. The Judge may be required to turn you over to the IRS if the matter proceeds to a trial. This is a somewhat boring and innocuous example of why parties may wish to pursue arbitration, mediation, or any other method they can to avoid the court system. Mutually assured destruction is usually not fun and most married couples file taxes jointly and sign-off, meaning it is often a joint problem.

This is how celebrities such as Tom Cruise and Katie Holmes were able to have their attorneys take over a hotel for a weekend and hammer out a confidential agreement, which is probably still not fully known to the public at large.

Other things you can do is to, when appropriate, seek a transfer to another venue if you are a celebrity or local celebrity to gain less exposure, to have your attorney consider seeking to seal records, have certain matters heard in closed court, or to otherwise have confidentiality applied to your pleadings (but as noted above all of these things are difficult to obtain and not often allowed by the court rules).

Confidentiality and Privacy are important to all humans. We want to feel that our business is our business, so to speak. When you enter into Court you may lose some of your privacy rights. You enter into something larger than yourself—and you become a part of the court system–which is sometimes unforgiving and rigid in its view.

By working with your attorney you can discuss any and all privacy concerns and work on a plan that can minimize such concerns.

If you’re considering a New Jersey divorce or Family Law action contact our office to discuss your options.  You can schedule an initial consultation by calling our helpful staff at 908-237-3096 or by scheduling your own divorce consultation online by clicking here.