Addressing the Emotional Side of Divorce 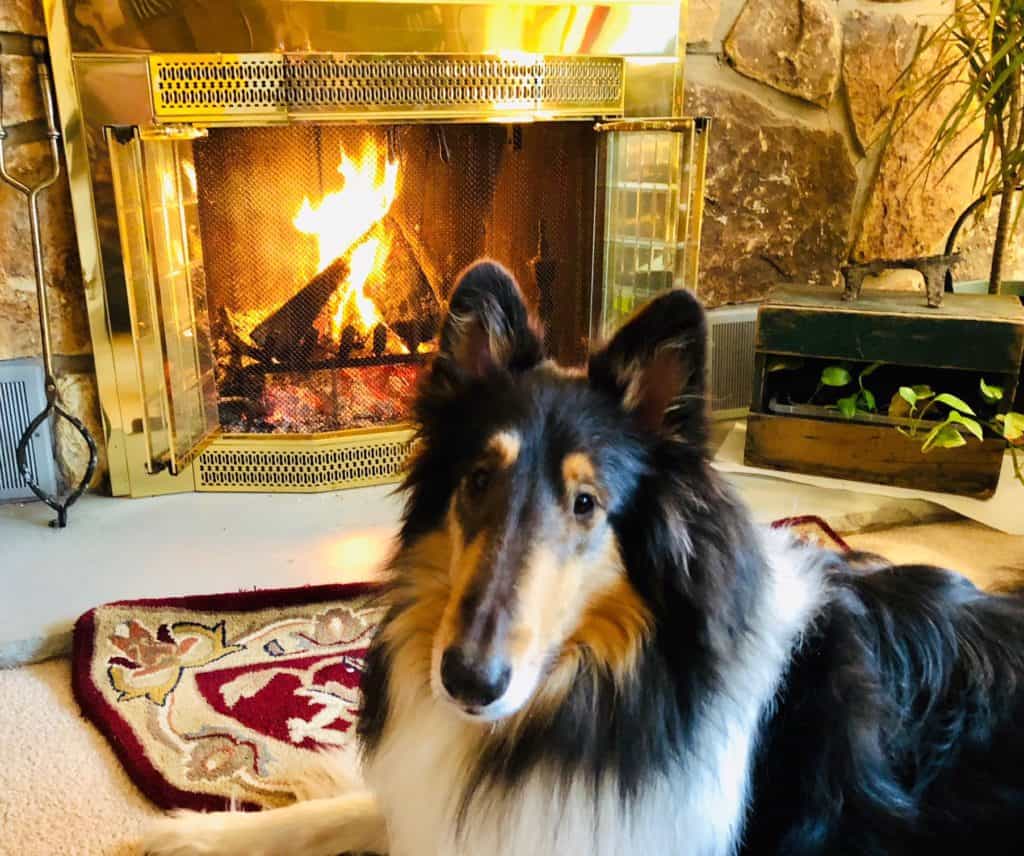 Firm dog Isla is all heart…..but she would definitely give away the farm for just a single treat. Balancing Emotion with Proper Boundaries can lead to an optimum outcome.

It may seem a bit odd for me as a divorce lawyer to spend so much time talking about feelings and emotions.  You may be wondering if this lawyer is some hippy lecturing about “feelings.” And of course I am not an expert on psychology–my only advanced degree is my law degree.  But in some ways I believe nobody knows more about the emotion of a marriage than divorce lawyers—not in a clinical or expert sense, but in a “common”-sense.

When I was a small child my parents would read me a “Little Golden Book” called “Mr. Bell’s Fixit Shop.”  As best as I can remember, the book involved a proprietor of a hardware type store who would often repeat he could “fix anything but a broken heart” Later a child is heartbroken when her favorite stuffed animal is damaged.  But good old Mr. Bell fixes it for her and learns in that moment that sometime good old craftsmanship can even mend a broken heart.

So, although I may seem as likely a candidate as Mr. Bell on the subject of the heart (and have just as much formal training), even a cynical divorce attorney like me starts to see certain patterns.  I am much more aggressive now in suggesting that my clients seek individual therapy during a divorce.  A divorce—and particularly a contested one—is a marathon, not a sprint.  You need to be focused on your goals, you need to keep negative emotions like fear and anger at bay, you will need to eat right and essentially train like you’re about to run an emotional decathlon.

When I studied for the bar exam I essentially became a hermit.  I took the time to exercise every day and to eat purportedly “brain-healthy” foods like blueberries and salmon. Anyone that knows me will attest that self-control, health eating habits, and regular exercise are not my default settings.  But I knew going in that I needed all my energy to make sure I passed the bar on the first try.

Any time spent worrying about my student loans or about a negative outcome was time not spent focusing on my single-minded goal: passing that damned bar exam on the first try.  Luckily the hard work paid off.

Other people, some of them smarter than I failed the bar exam on the first try.  In certain instances I’m sure the reason was the stress got to them, the magnitude of the situation got to them. Why are some quarterbacks with less natural talent better in big games?  What is it in a quarterback like Nick Foles that allowed him to step up and defeat Tom Brady and his Patriots to win a Super Bowl?  I am sure that it is a great concentration on his goals, solid control of his emotions, and not letting negative emotions such as fear get to him.  When he threw an interception in the Super Bowl he shrugged it off and came back firing until the game was over and he had achieved what appeared to be the impossible.

In your divorce there will be down moments.  You will need a strong support network.  If you’re reading this book then you’re already in a good head-space: you realize that knowledge of the situation helps make stressful situations less scary.

The more you know about the risks, about your rights, and about your responsibilities during the divorce the more you can maximize the outcome you desire. If meditation is your thing then make sure you stick with it, if you’re a runner keep running, if you believe a therapist could help then book an appointment, and if you think you’re alone remember that almost everyone going through a divorce has had similar experiences and similar thoughts.

There’s a reason people say a divorce is worse than a death in the family.  It’s not easy but if you can control your negative emotions and stay positive, then the results should be there.  In many ways the only thing you can control is yourself in situations like this and your reaction to what is occurring.  It’s going to be over someday and you will get to your Happily EVEN after.